The Red Sox hosted the Minnesota Twins in Fenway Park on the evening of May 19, 2010. The Twins took a 1 run to zero lead in the top of the fourth inning. In the bottom of the fourth inning, David Ortiz came to bat with one out and a man on base. Facing a 92.6 MPH sinker from Scott Baker, David Ortiz hit a fly ball to the top of the Green Monster in left field. The hit was originally ruled in play, where Ortiz stopped at third base. However, after further video review, it was ruled a home run of the top of the wall. This was career home run number 325 for Big Papi. Each team would score one more run, and the Red Sox prevailed 3-2. This win left the Red Sox with a record of 21-20, good enough to sit in fourth place, 8.5 games behind Tampa Bay.

• Free agent rookie signing by the Seattle Mariners in 1992 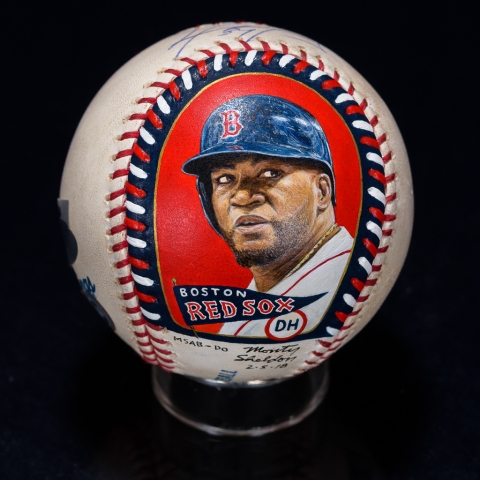