The Red Sox visited the Yankees on May 13, 2011, for what would become another hard fought game in the Yankees-Red Sox rivalry. In this game, the Red Sox would win 5-4, but the Yankees went down swinging, with the tying run on base when the final out was made. In the bottom of the 9th, Derek Jeter batted against Jonathan Papelbon with two outs. Jeter hit a two-out single to J.D. Drew in right field and then advanced to second base on defensive indifference. Curtis Granderson followed Jeter and hit a single to left field to drive Derek Jeter home. Unfortunately for the Yankees, Mark Teixeira would end the rally with the next at-bat when he popped out to third base for the final out of the game. The Yankees came out of this game with a record of 20-16, and trail the Rays by 2 games. 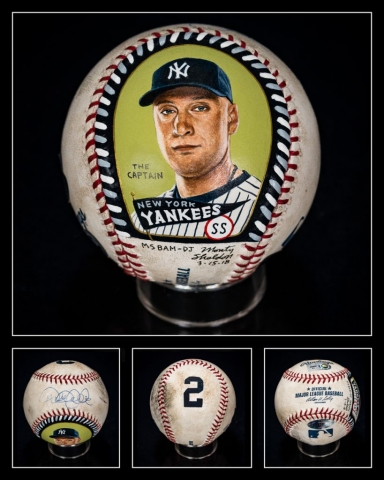