The Yankees hosted the Orioles with a start time of 1:11 pm, a mere 11 hours after a rain-delayed game ended against the same Orioles at 2:15 am. The Yankees fielded a line-up of mostly bench players, with Alex Rodriguez, Nick Swisher, and Russell Martin the only regular starters to start the game. The fatigue on both teams showed as they combined for 6 errors. The two teams went into extra innings tied at 4 runs apiece. It wasn’t until Mark Reynolds hit a line drive single to center field in the top of the 11th that Baltimore would pull ahead, and win with the Yankees unable to respond in the bottom half of the inning. Derek Jeter was given the day off after playing in the marathon game that ended earlier in the morning. With the end of this game, the Yankees hold a 2.5 game lead in their division with a record of 87-54. 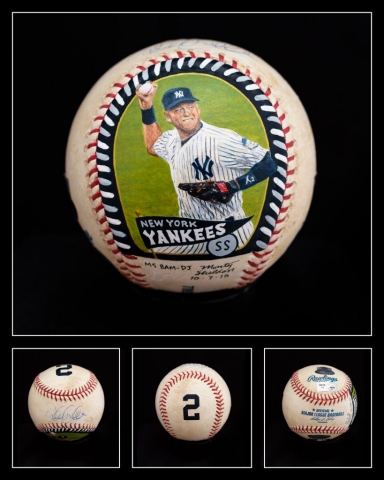